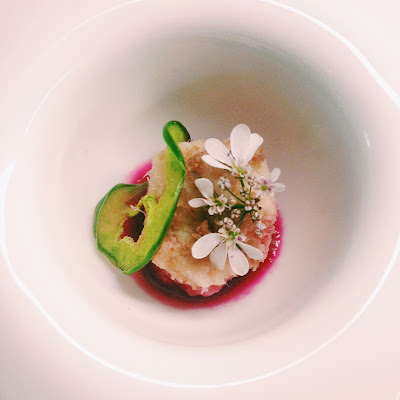 As a child, growing up in New Mexico, rattlesnake encounters were not uncommon.  I remember stopping at a roadside attraction somewhere near the four corners that had a cage full of giant rattlesnakes in the back of a gas station.  The store sold taxidermy snakes, fake vibrating rattlesnake eggs and all kinds of other rattlesnake-themed souvenirs.  These mysterious creatures have always intrigued me, so when I heard about an unusual number of rattlesnakes being spotted in Big Sur this summer I took note and decided it was time to cook one.


Rattlesnake has lots of bones and not much meat.  What meat they do have is completely devoid of any fat, making it very challenging to work with.  So far my favorite preparation is to cure the snake, then slow cook it in duck fat.  Once the meat is falling off the bones, I mix it with garlic, lime and jalapeno to make a Big Sur rillet.  While many have compared the flavor of rattlesnake to chicken, I feel it is far more complex and difficult to identify, almost reminiscent of seafood, but with a slightly musky aroma. 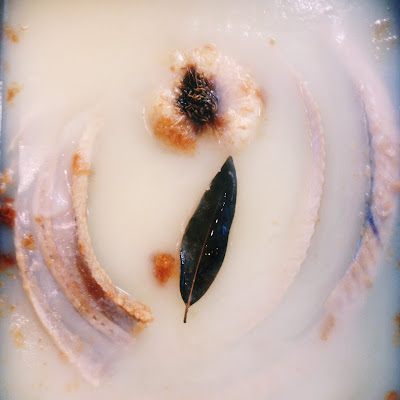 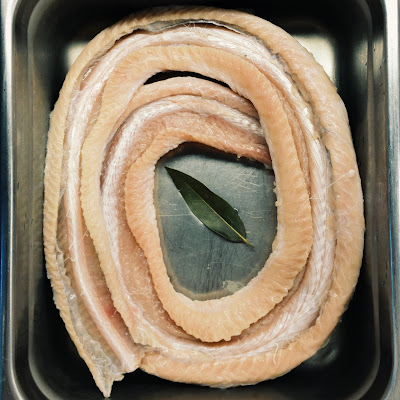 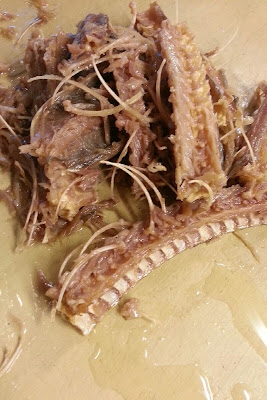