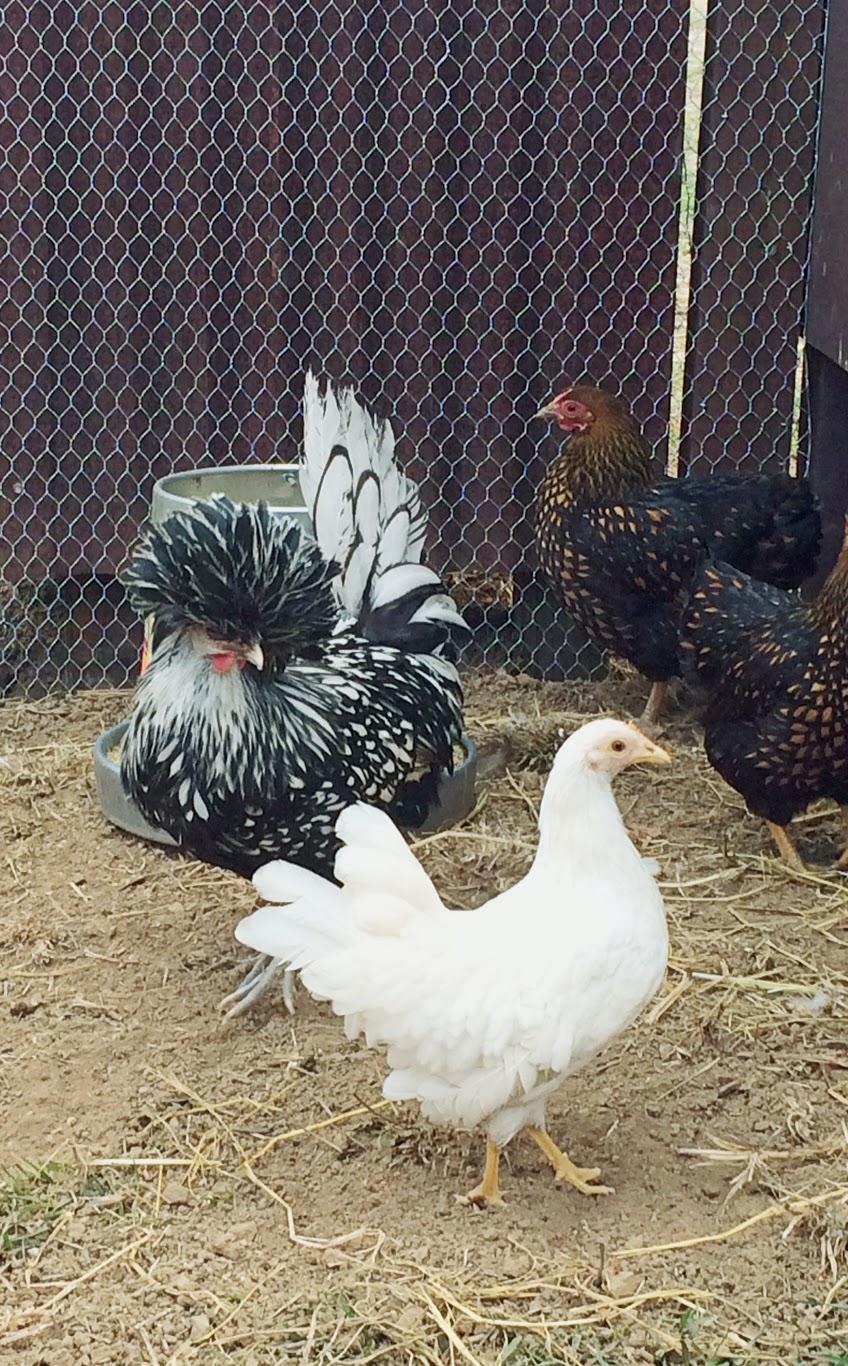 If you noticed that the blog has been a little quiet lately, it’s because for the last two weeks I have been in Siracusa, Sicily looking for new ideas and inspiration (and of course to spend a little quality time with my family).  Siracusa is an ancient town on the Southeast corner of Sicily, surrounded by blood orange orchards and fishing boats.   It was the home of Archimedes and every corner of the city is rich with history. 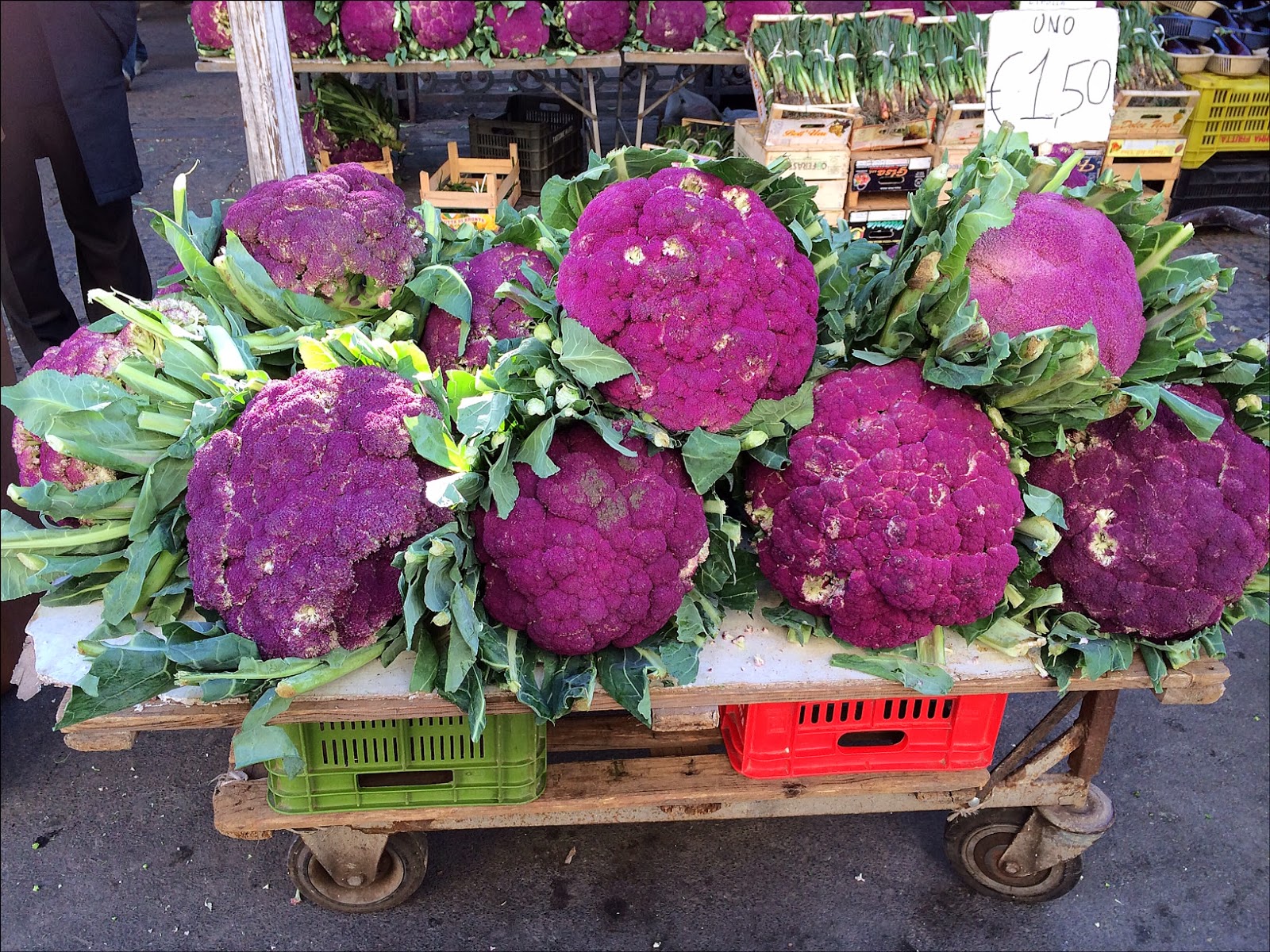 There are not any real “fine-dining” restaurants in Siracusa, and I spent most of my time wandering the tiny stores and family owned restaurants on the island of Ortigia, soaking up local food and culture.  The open-air markets were truly incredible!  Each morning  several narrow streets would be filled with tables displaying, huge swordfish, urchins, razor clams and dozens of other exotic seafood. 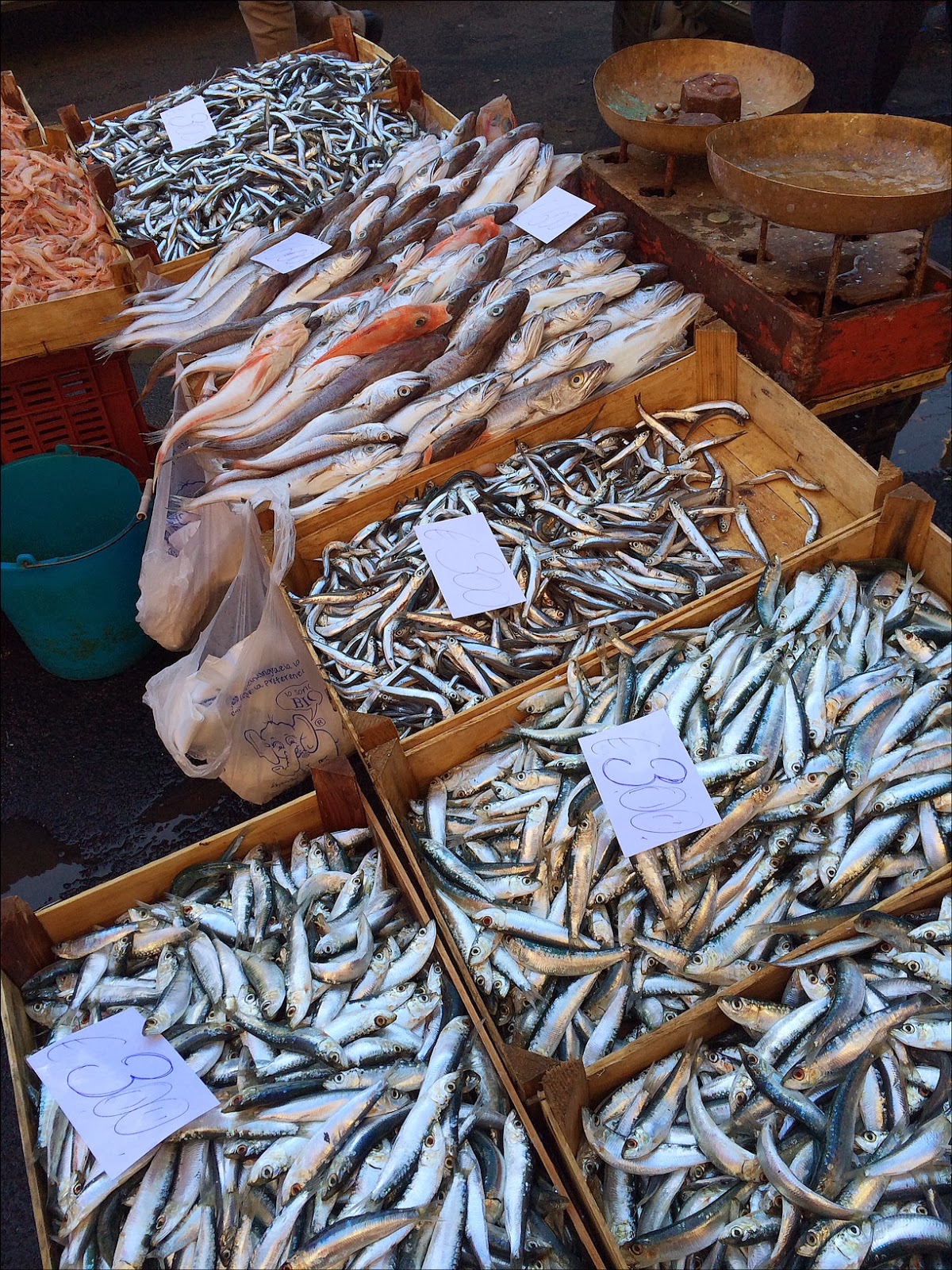 We also had quite a few fantastic wines from the region of Noto and the slopes of the Volcano, Etna.  Two days before we left the island, the volcano began sending up a huge plume of dark smoke and bursts of lava.  As we drove to the airport at 4am, we could see a river of lava flowing down the mountainside.  The ash was so prevalent that our flight was delayed two hours, causing us to miss the rest of our connections and arrive home a day late. 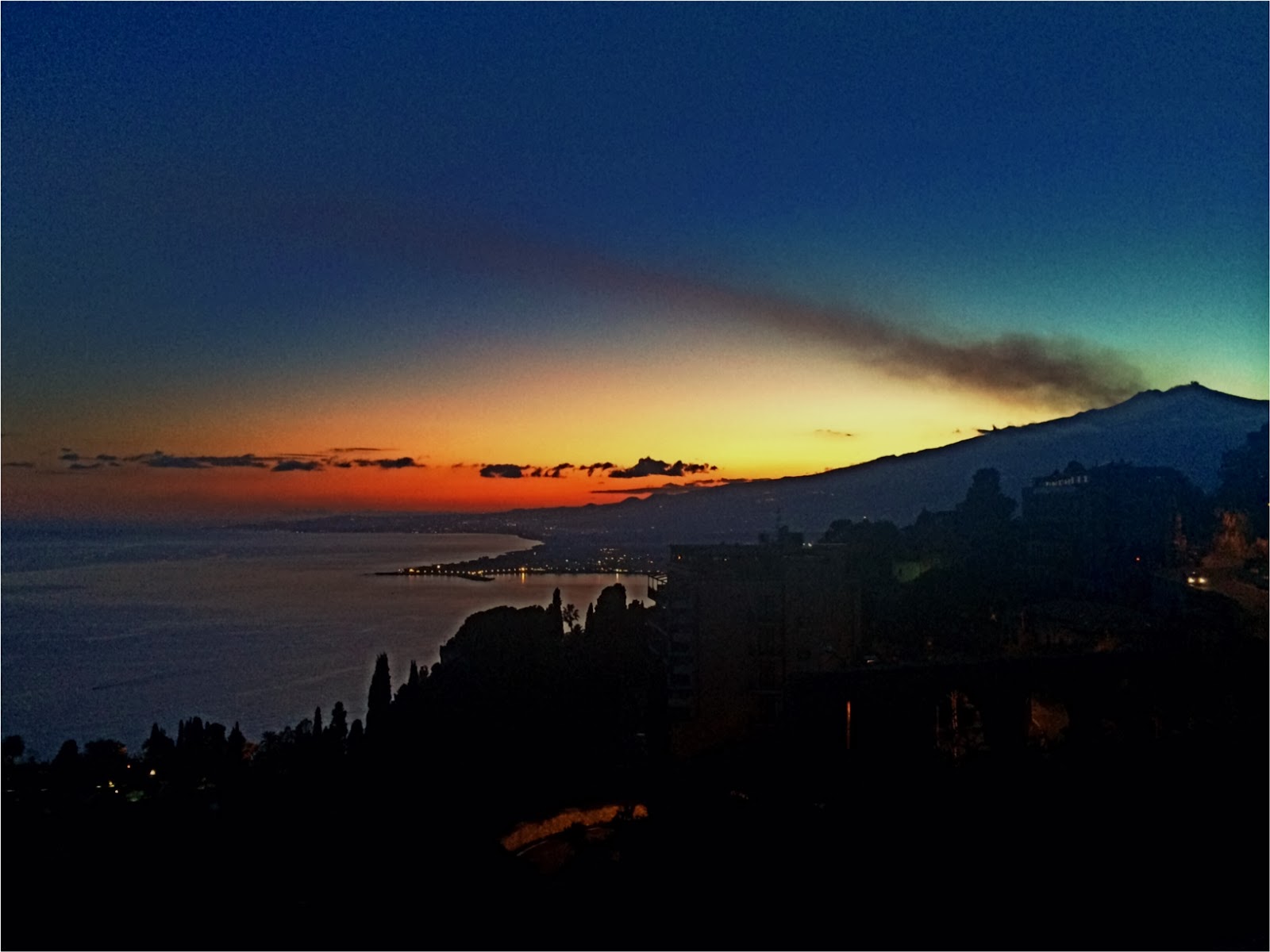 What I enjoyed most about Sicily was the sincere hospitality we experienced.  Almost every person we encountered seemed genuinely happy that we were visiting their town and was eager to share their cuisine and culture. 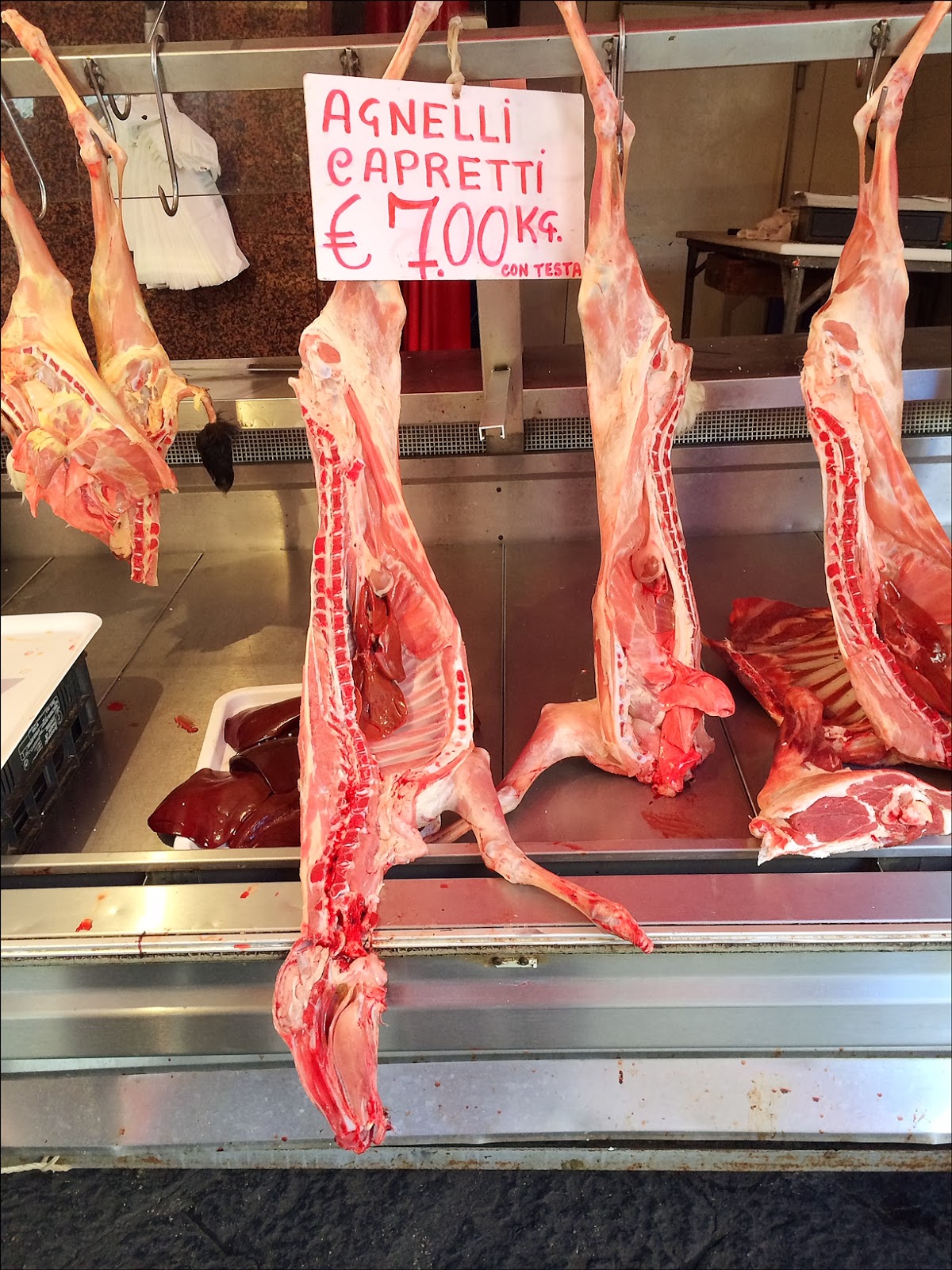 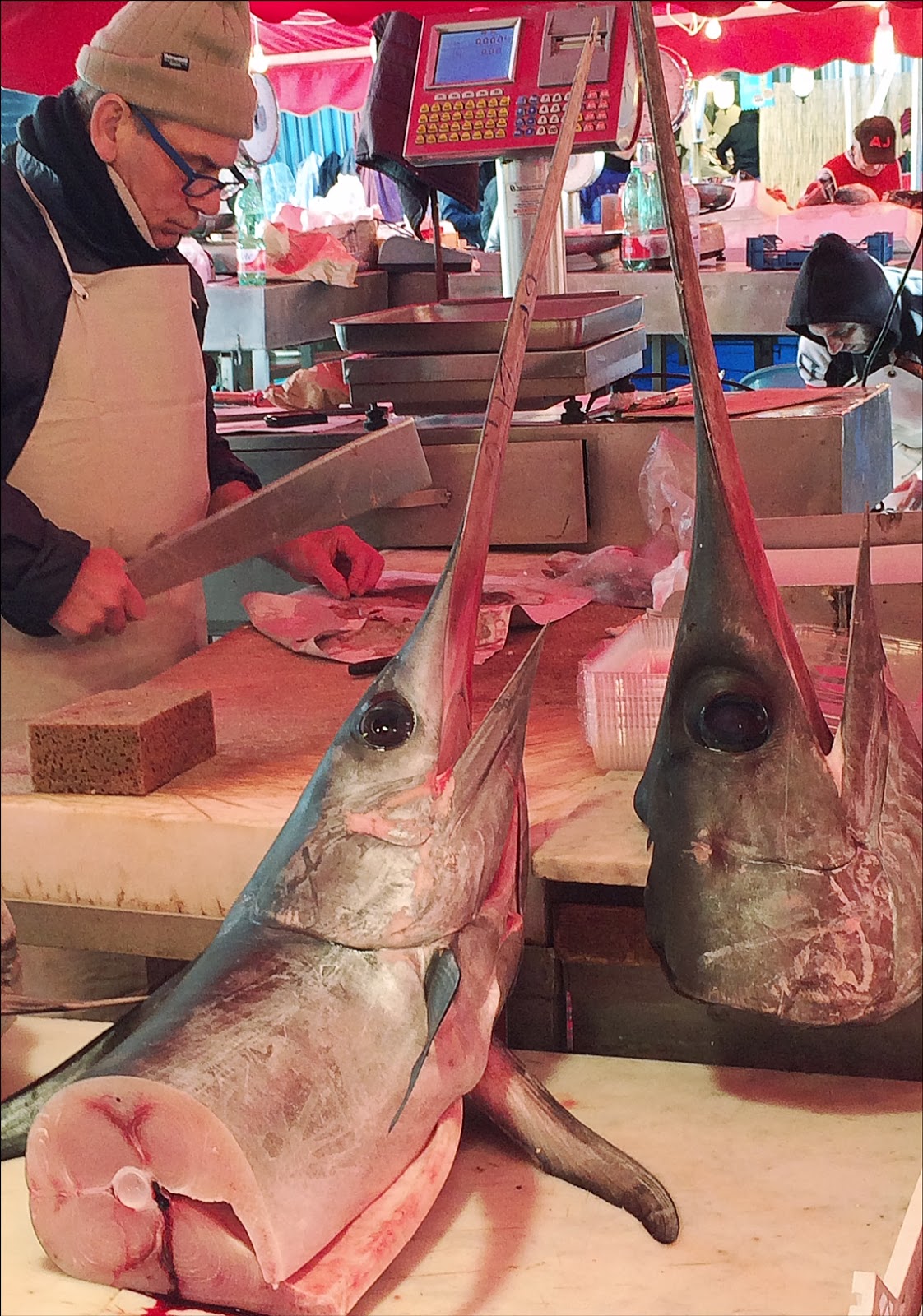 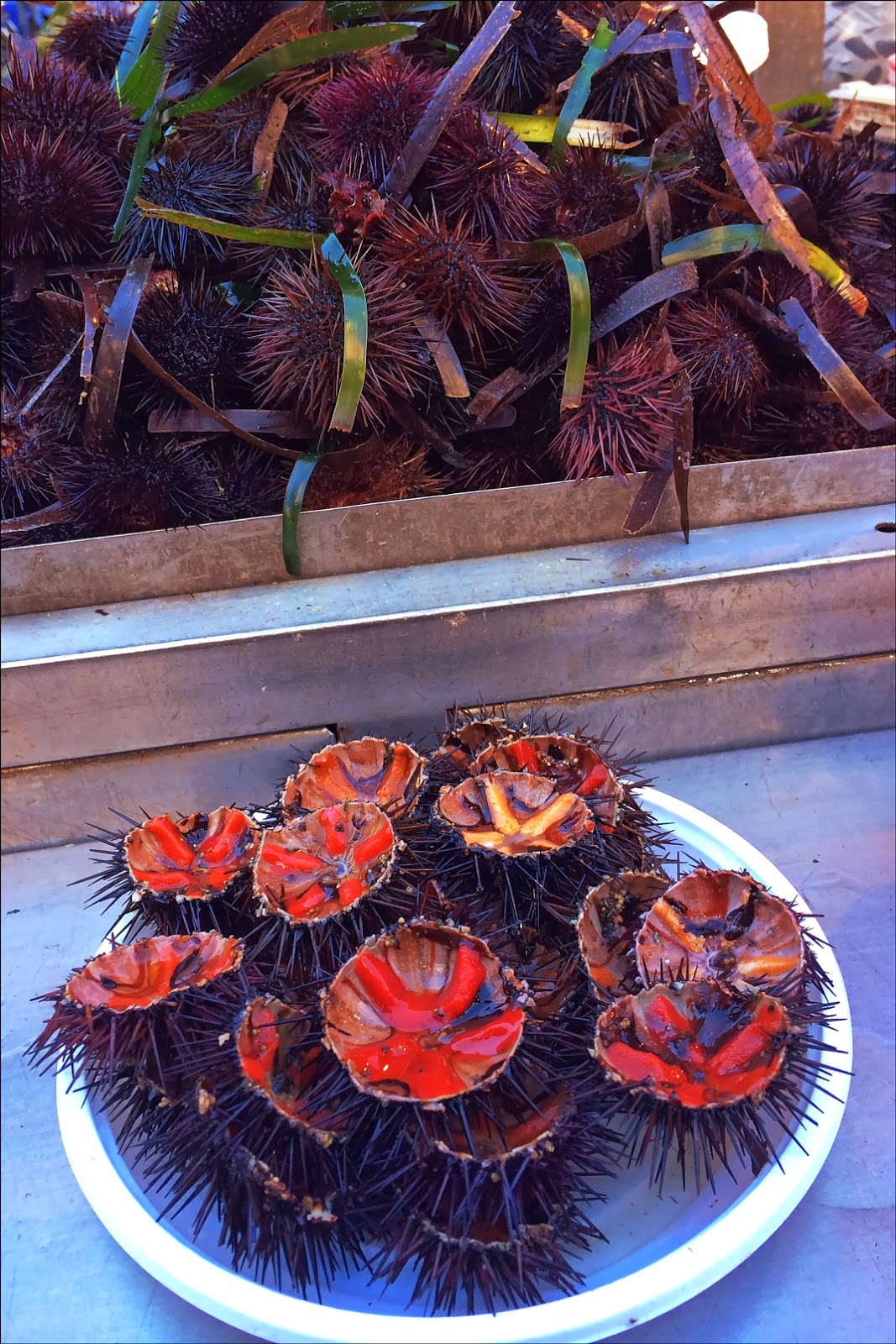 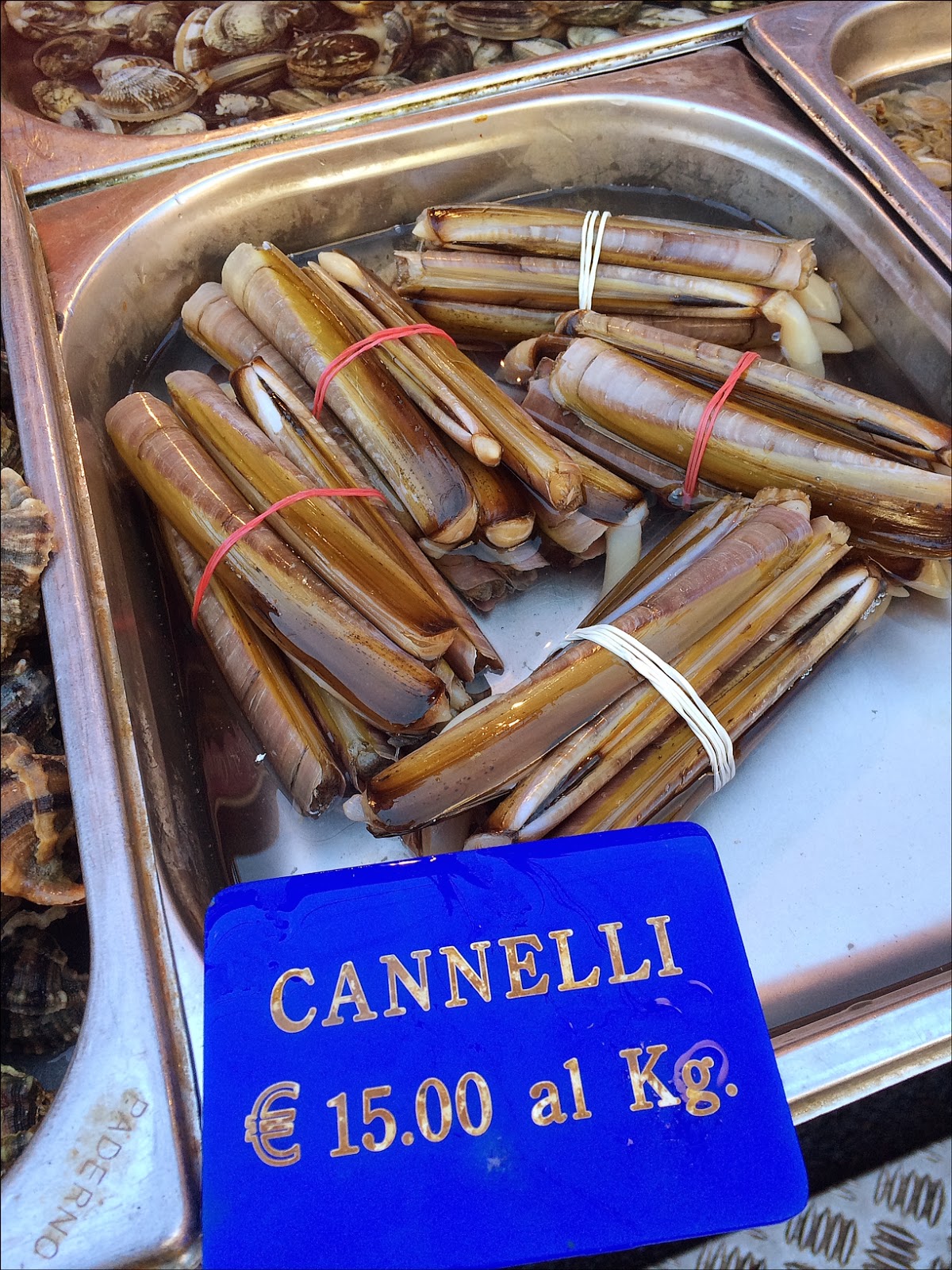 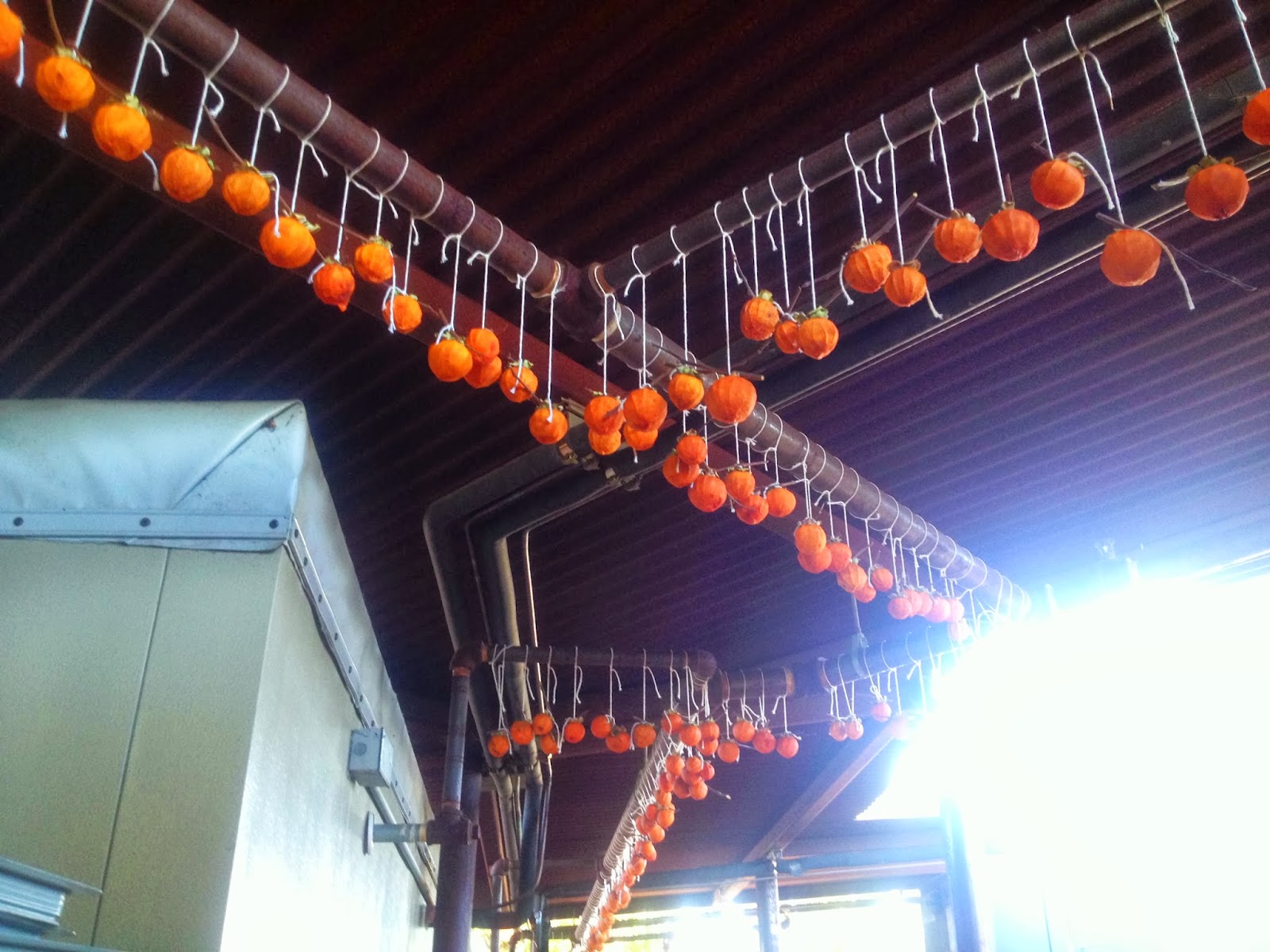 Once again it's time for the persimmon harvest.  We just finished hanging a giant batch of hoshigaki persimmons behind the kitchen.  You can read more about these in our post from last year by clicking here. 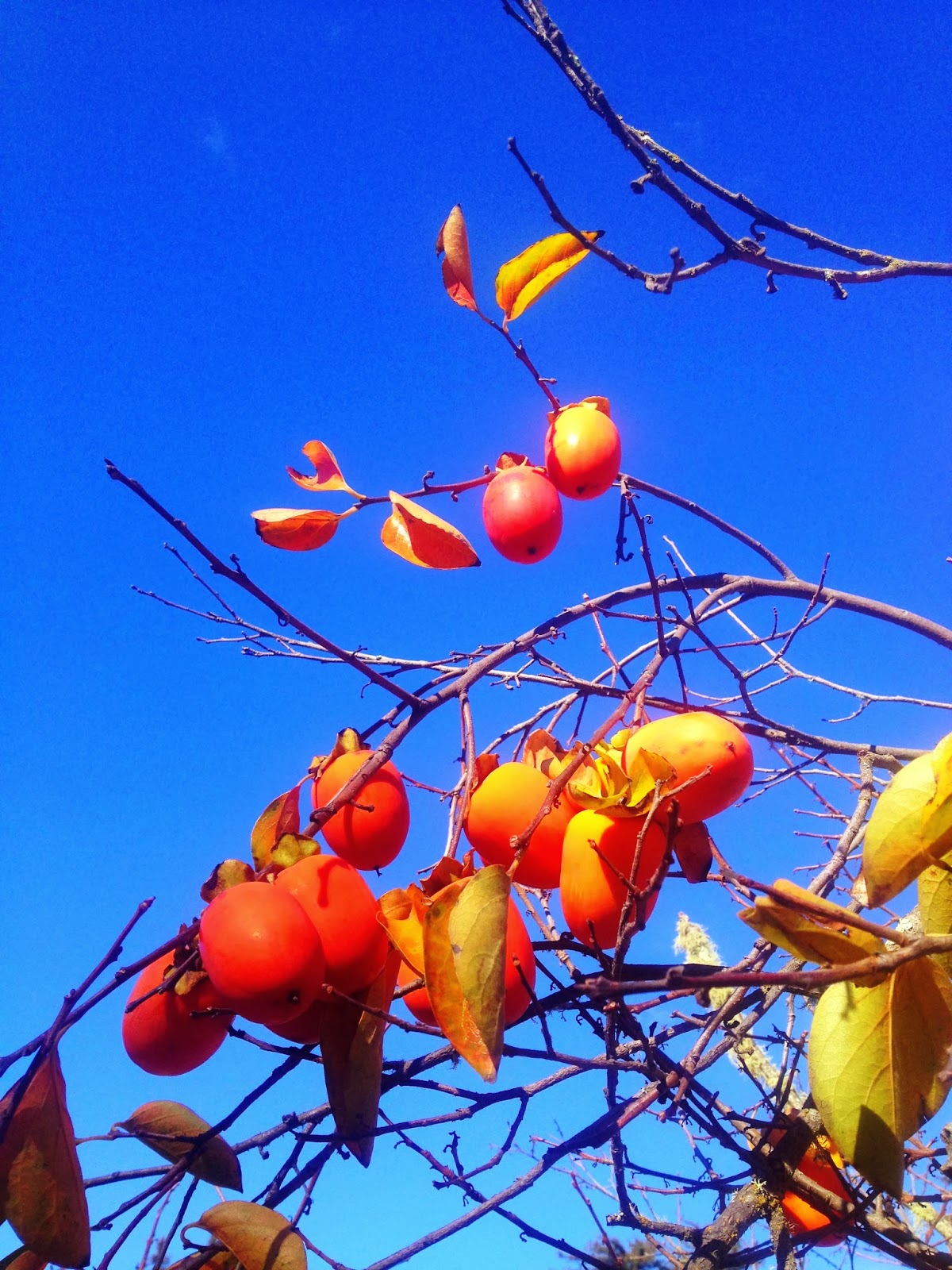 On our trip down to Morro Bay to visit Neil and see his oyster operation, we stopped by Hearst Castle for a tour of the kitchen and wine cellar.  Here are a few pictures from that visit. 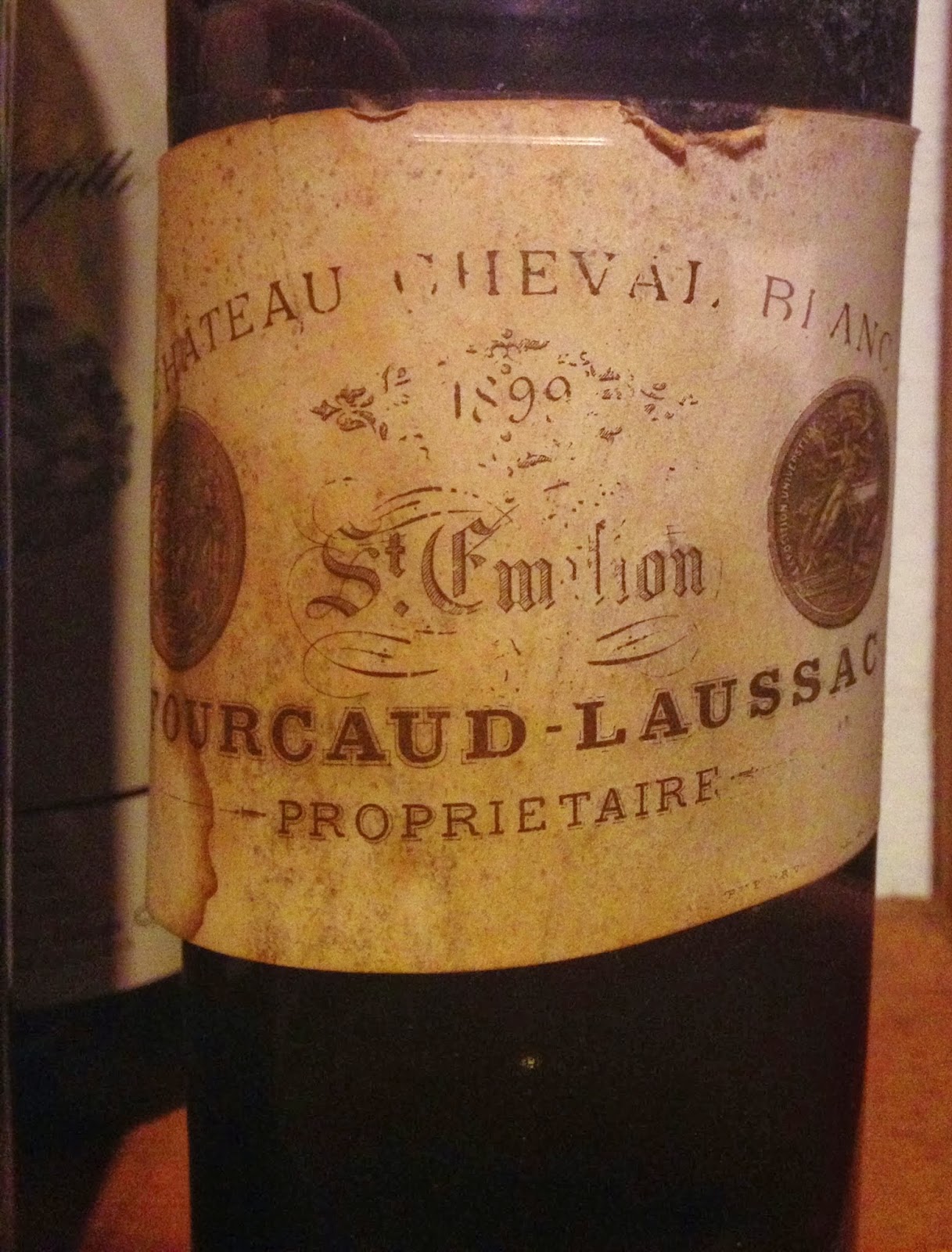 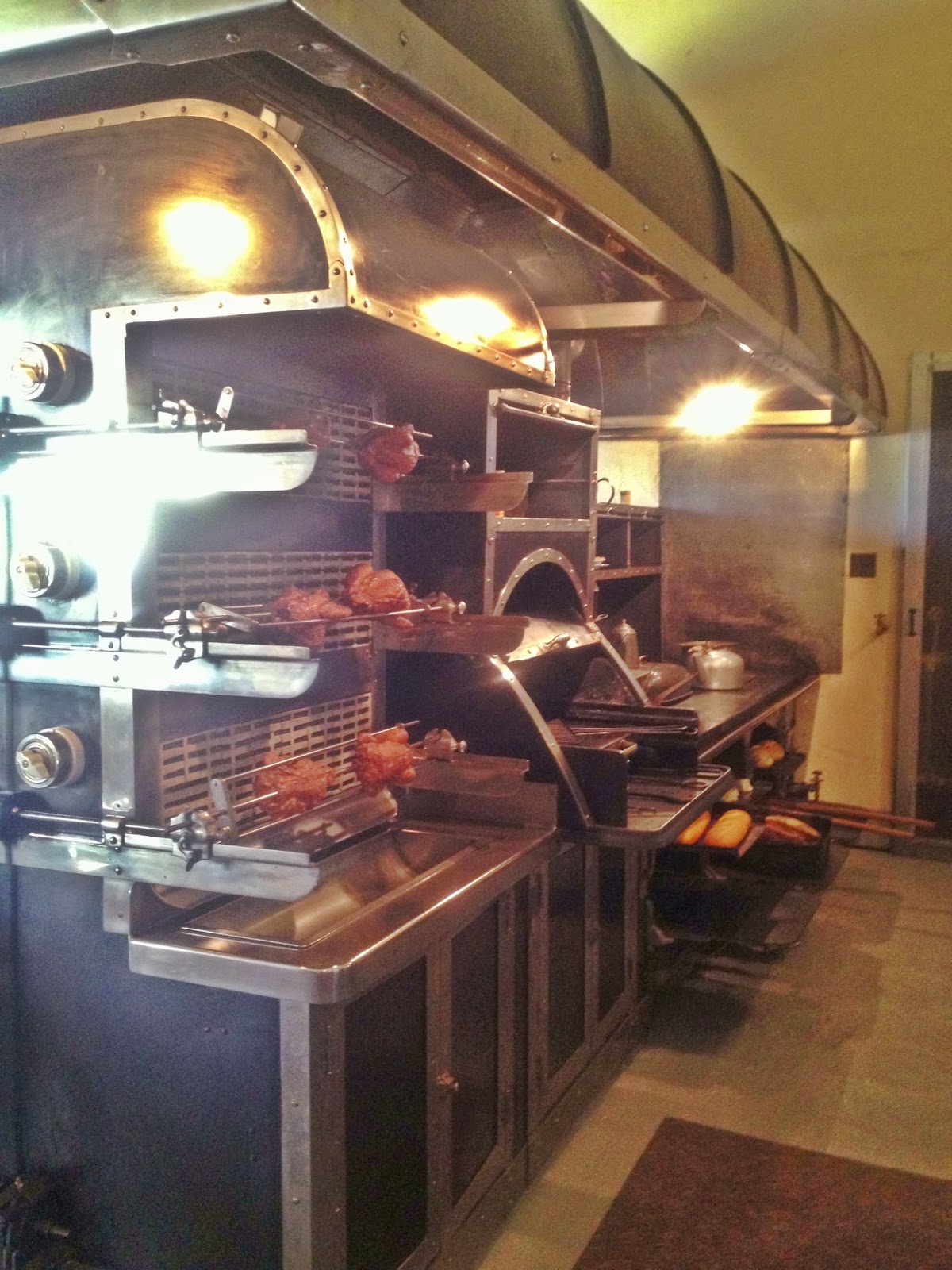 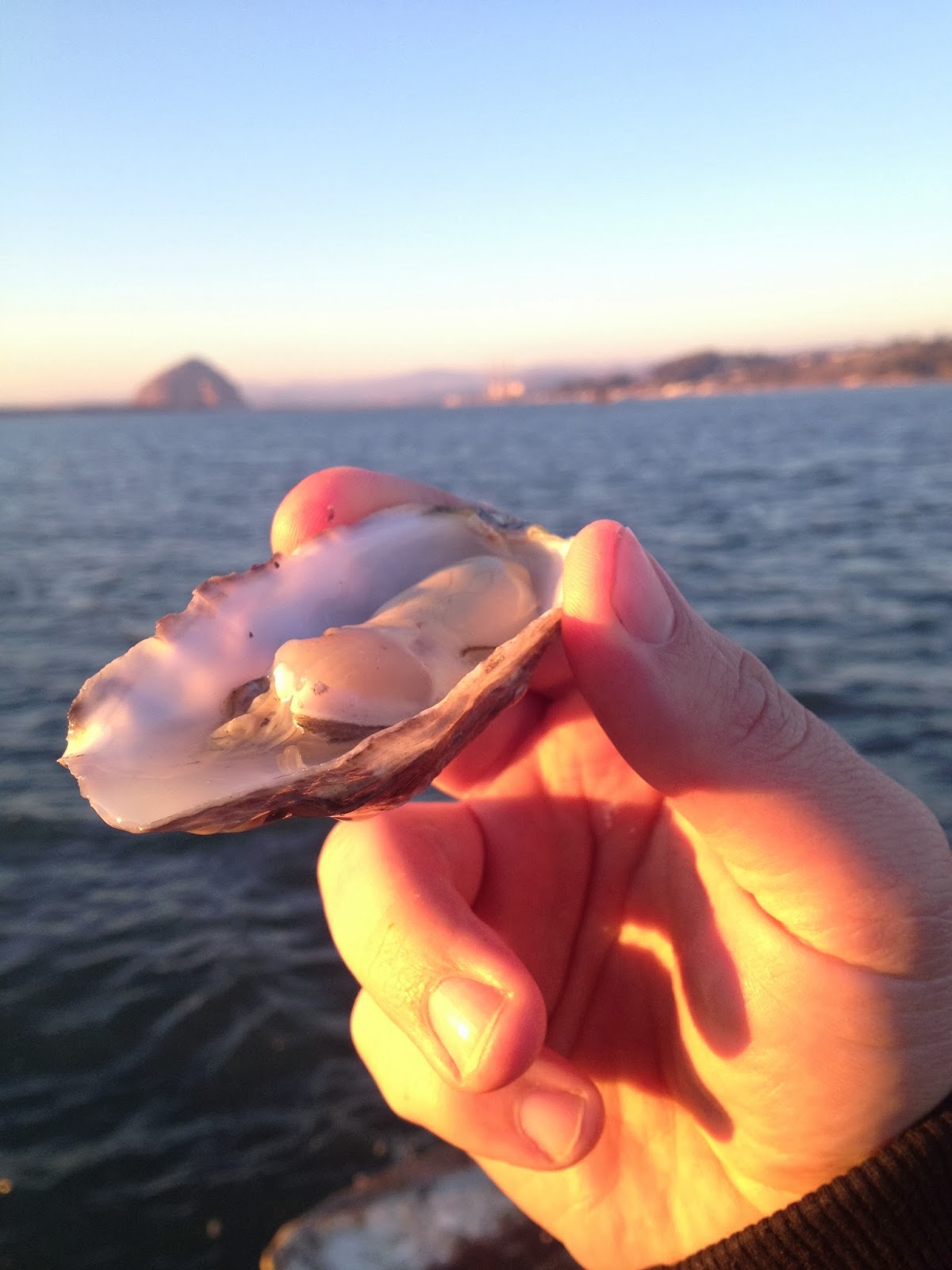 Recently I took four of my cooks on a South Coast adventure, stopping for a kitchen and wine cellar tour at Hearst Castle before continuing down the coast to check out Neil’s oyster operation in Morro Bay.  We arrived at the dock around 4pm, just in time for a sunset cruise out to the oyster beds where we sampled fresh oysters, cheese and champagne.  It was wonderful to finally see the operation and taste the oysters straight out of the water.  Neil is both a talented oyster producer and gracious host.

I have been using Morro Bay oysters for several years.  Neil, the owner, has been raising oysters on the far side of Morro Bay for seven years and is starting to get some great national recognition.  We use his extra small oysters which are perfectly firm with nice salinity. 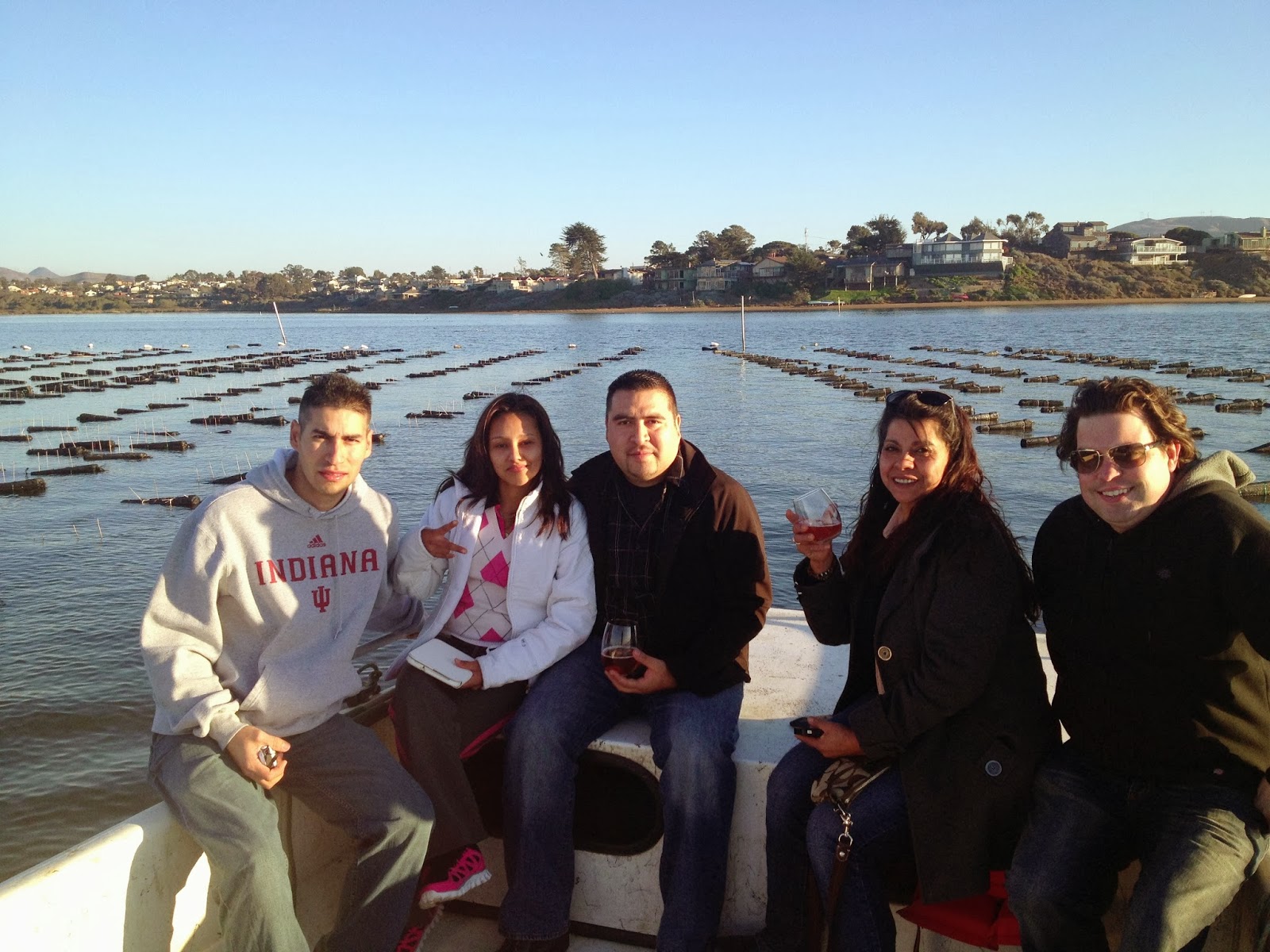 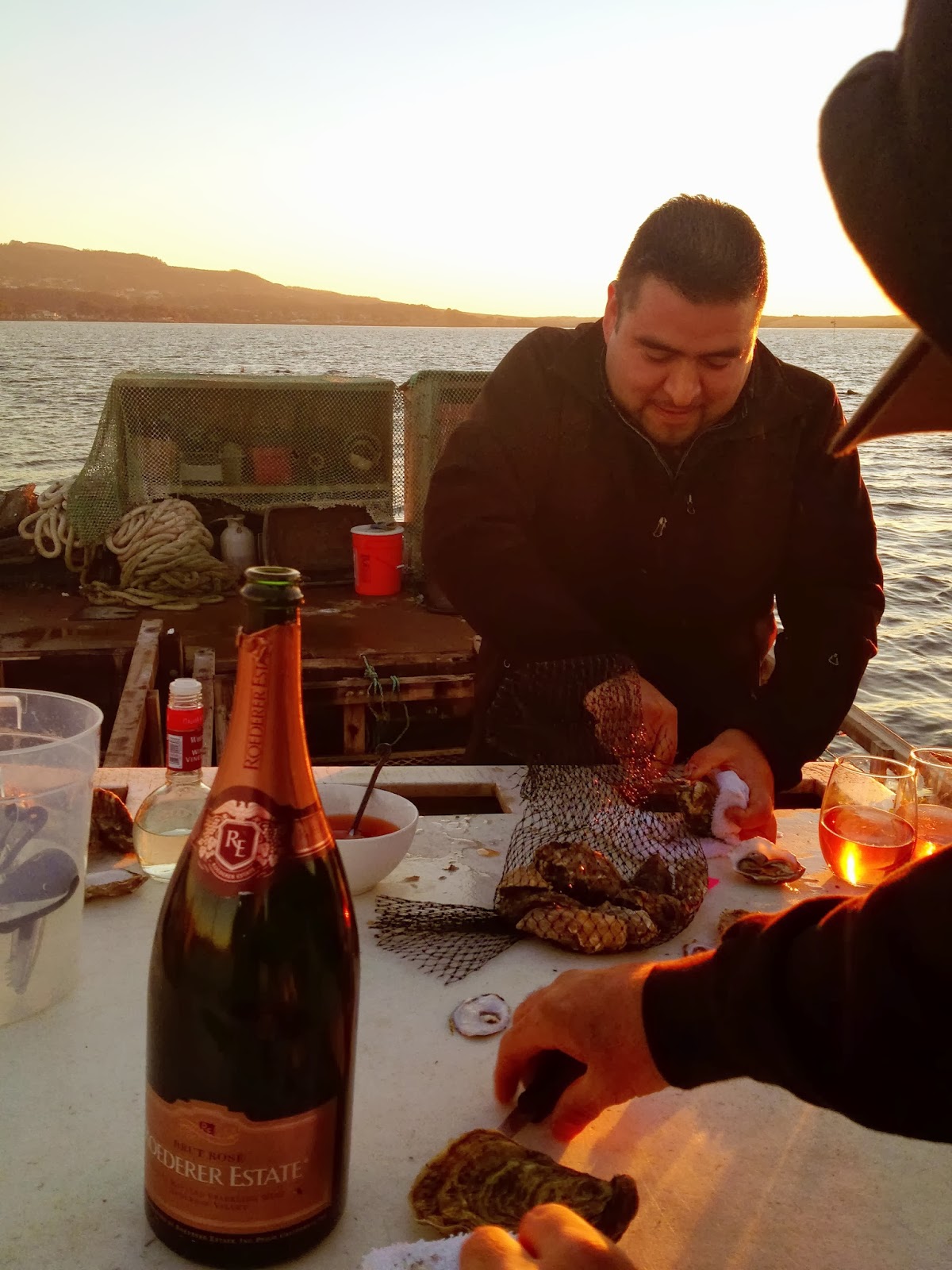 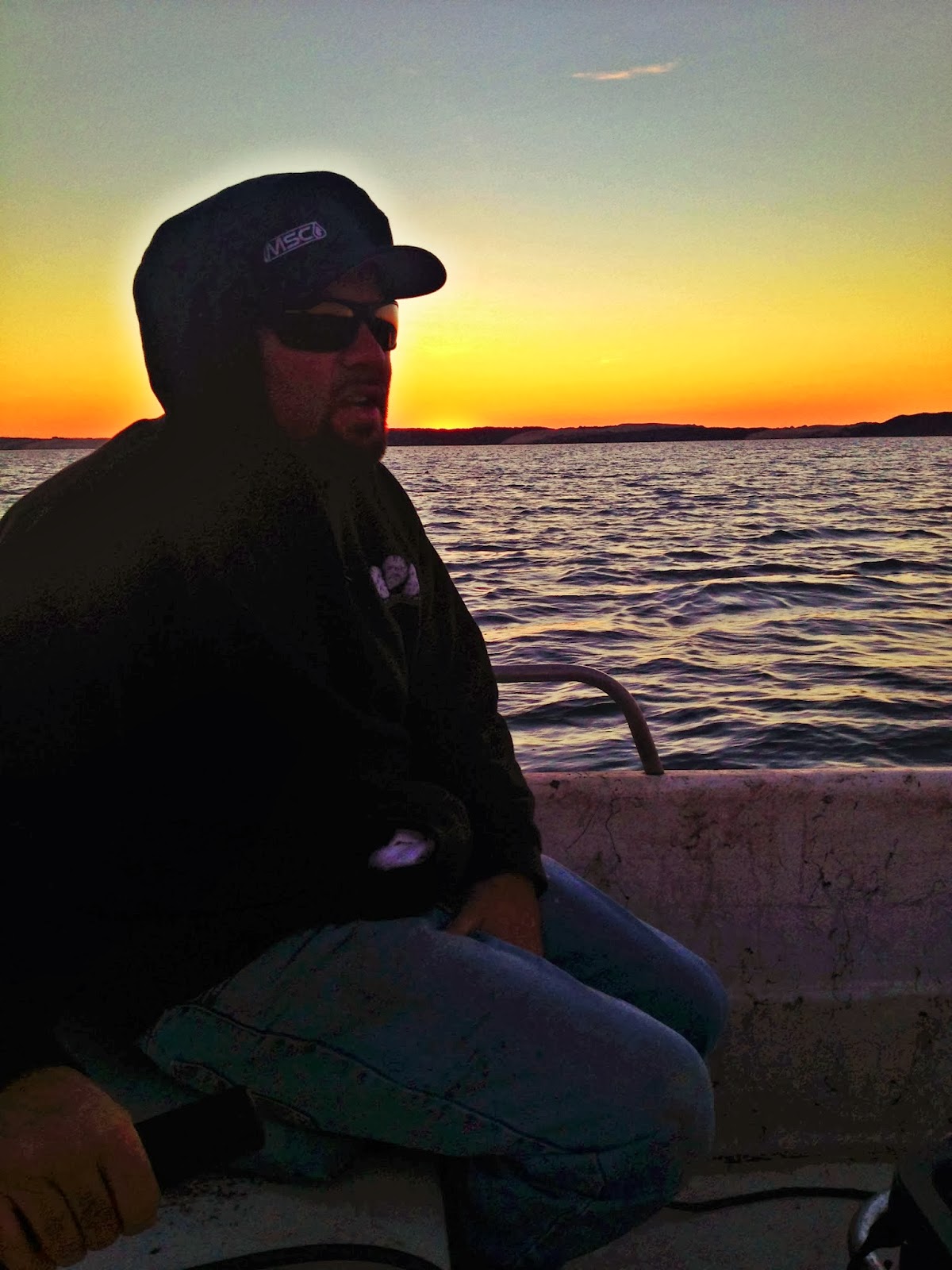 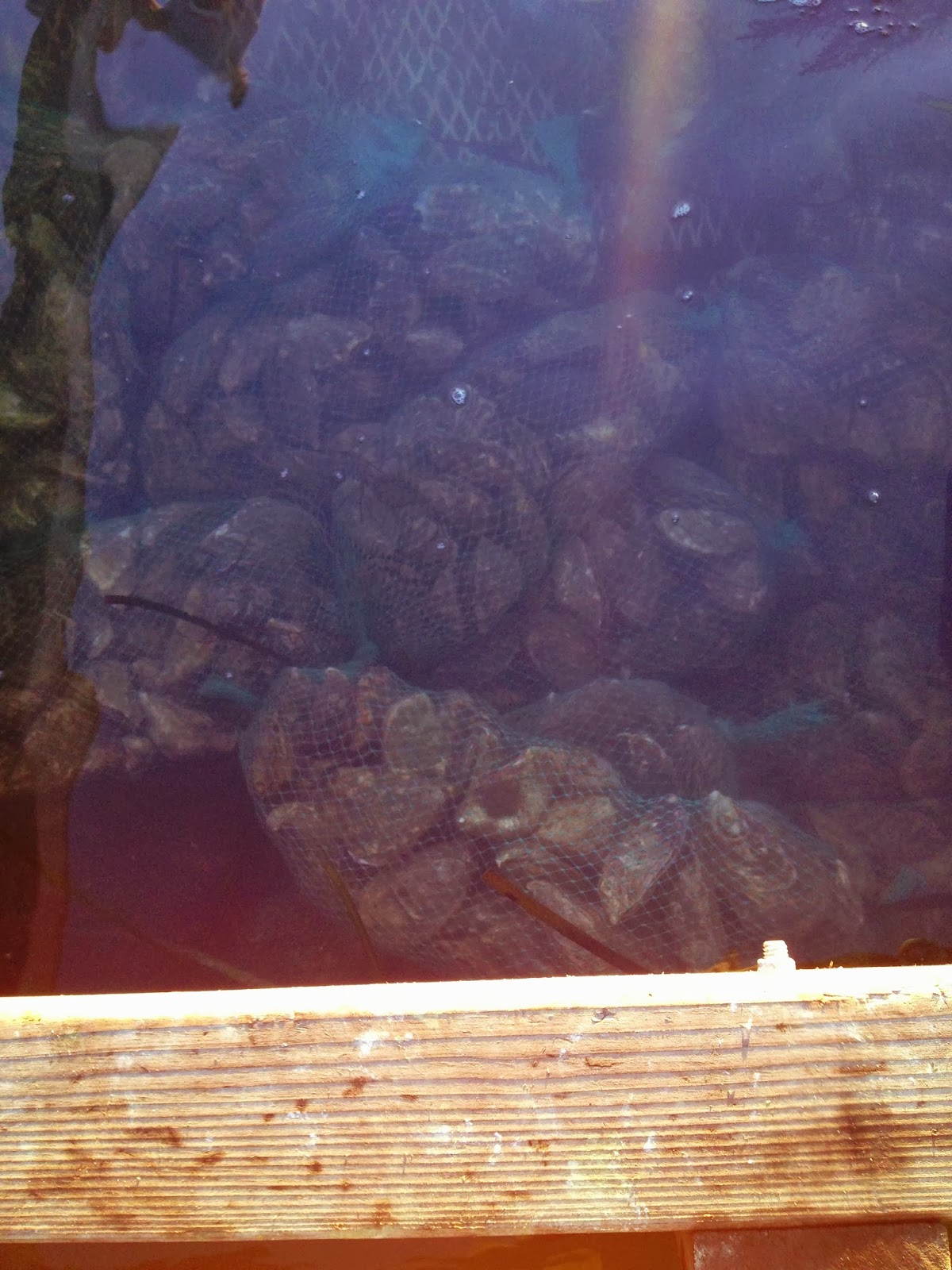 The Trick To Making The Perfect Chicharon 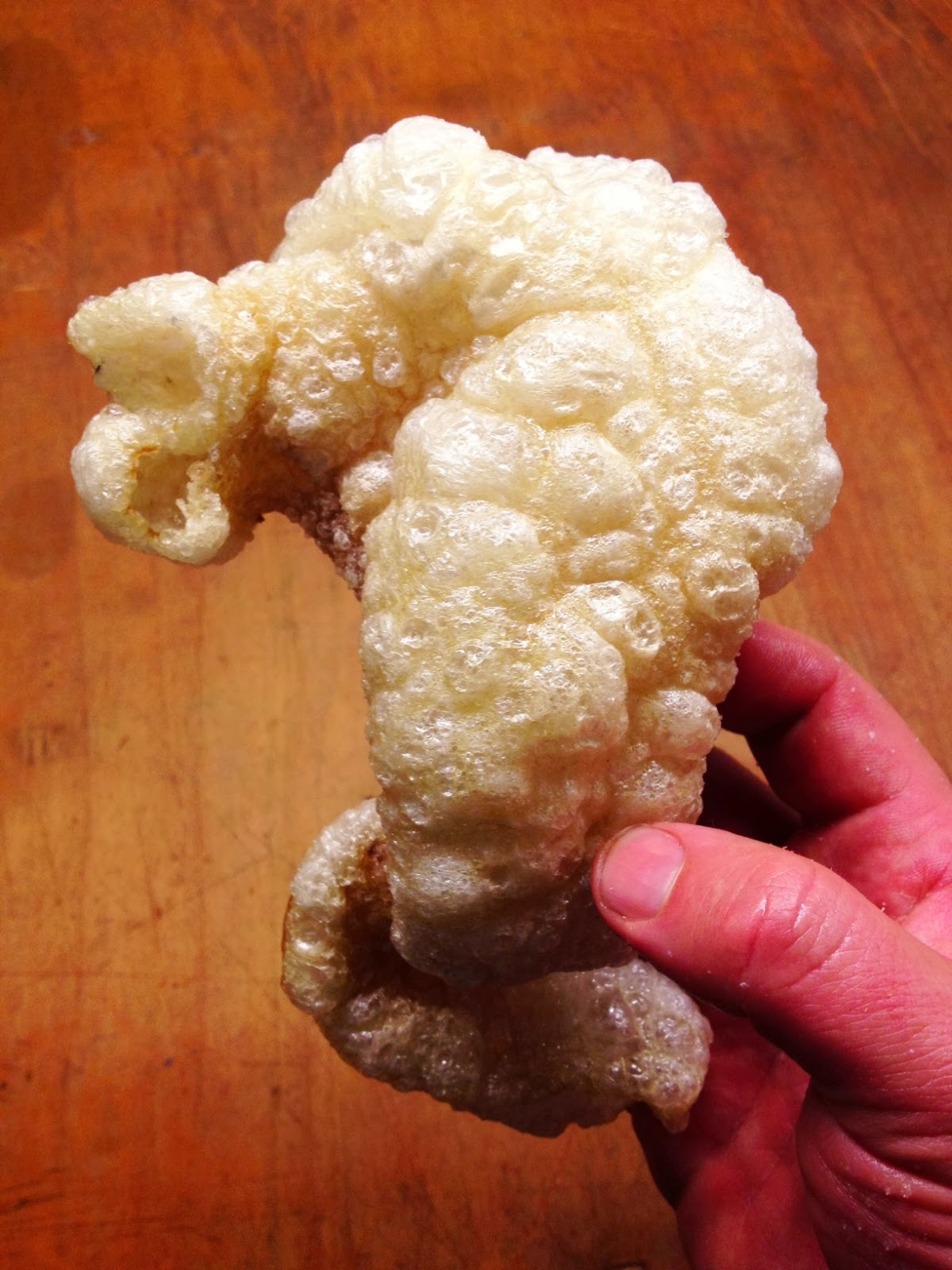 We finally figured out the trick to making light as air chicharone.  To start, we remove all of the fat and meat from the skin of the pork belly, leaving only a sheet of translucent skin.   Next we slowly braise the skin in stock with garlic, chiles and bay leaf for four hours over low heat.  After the skins are fully cooked we transfer them to the dehydrator overnight.  The next morning we bring rice oil almost to the smoking point and drop in a piece of the dried skin.  Using a spoon I gently push on the skin in a rhythmic pattern until it begins to turn white and puff like popcorn.  Next I use a small ladle to pour hot oil over the top of the skin that is now out of the oil.  Once the skin is completely puffed and light brown I season it with sea salt. 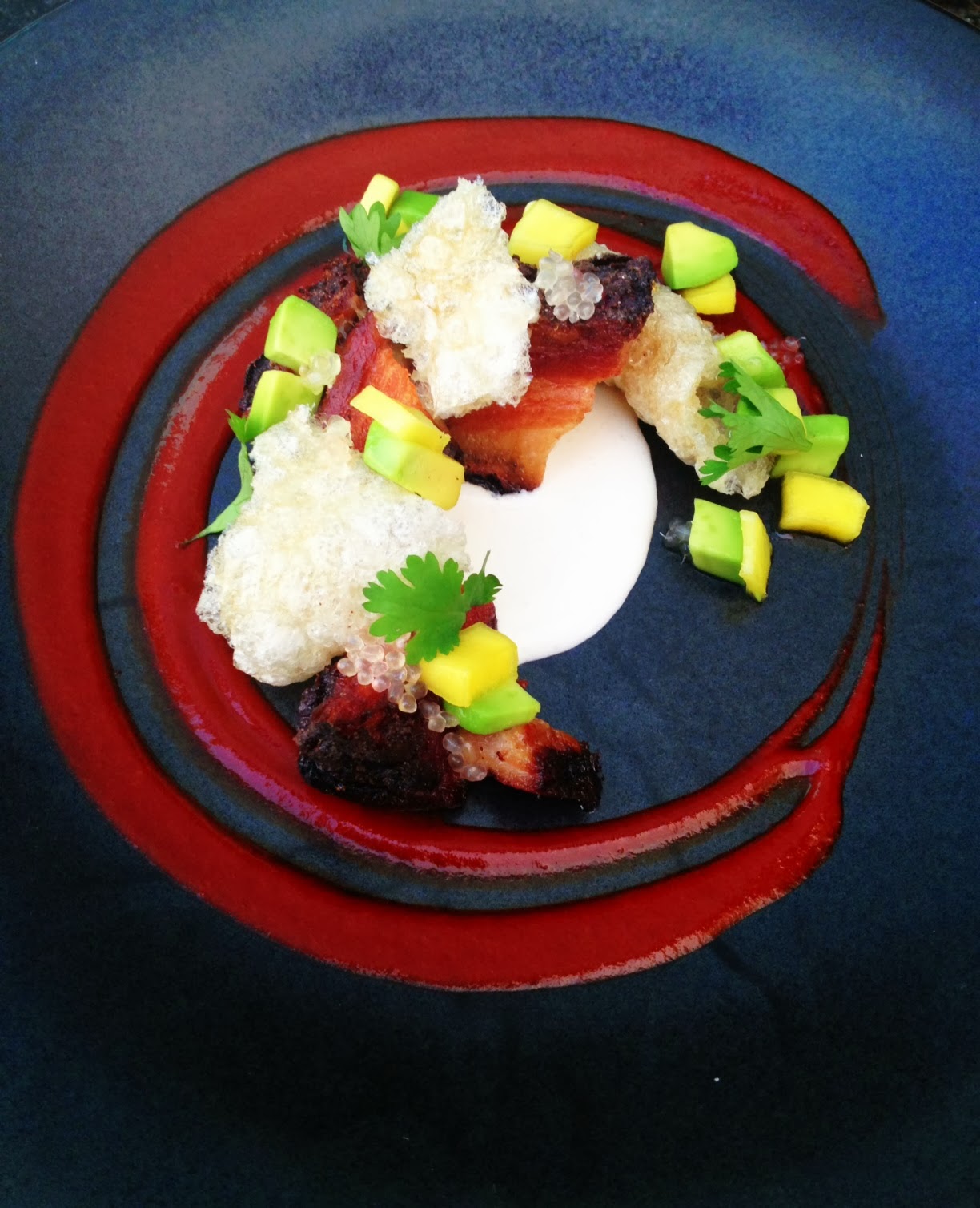