Not a New Menu Item 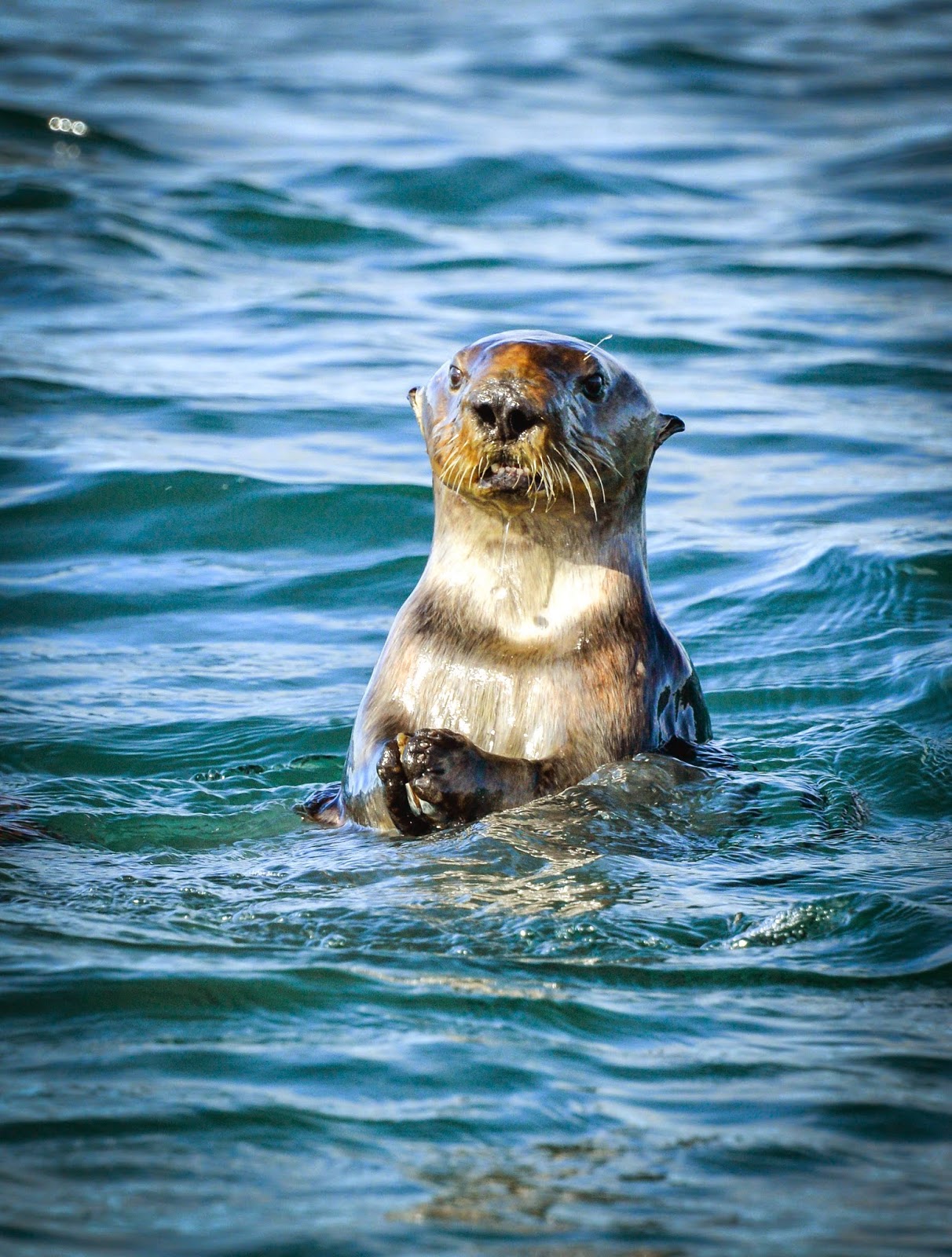 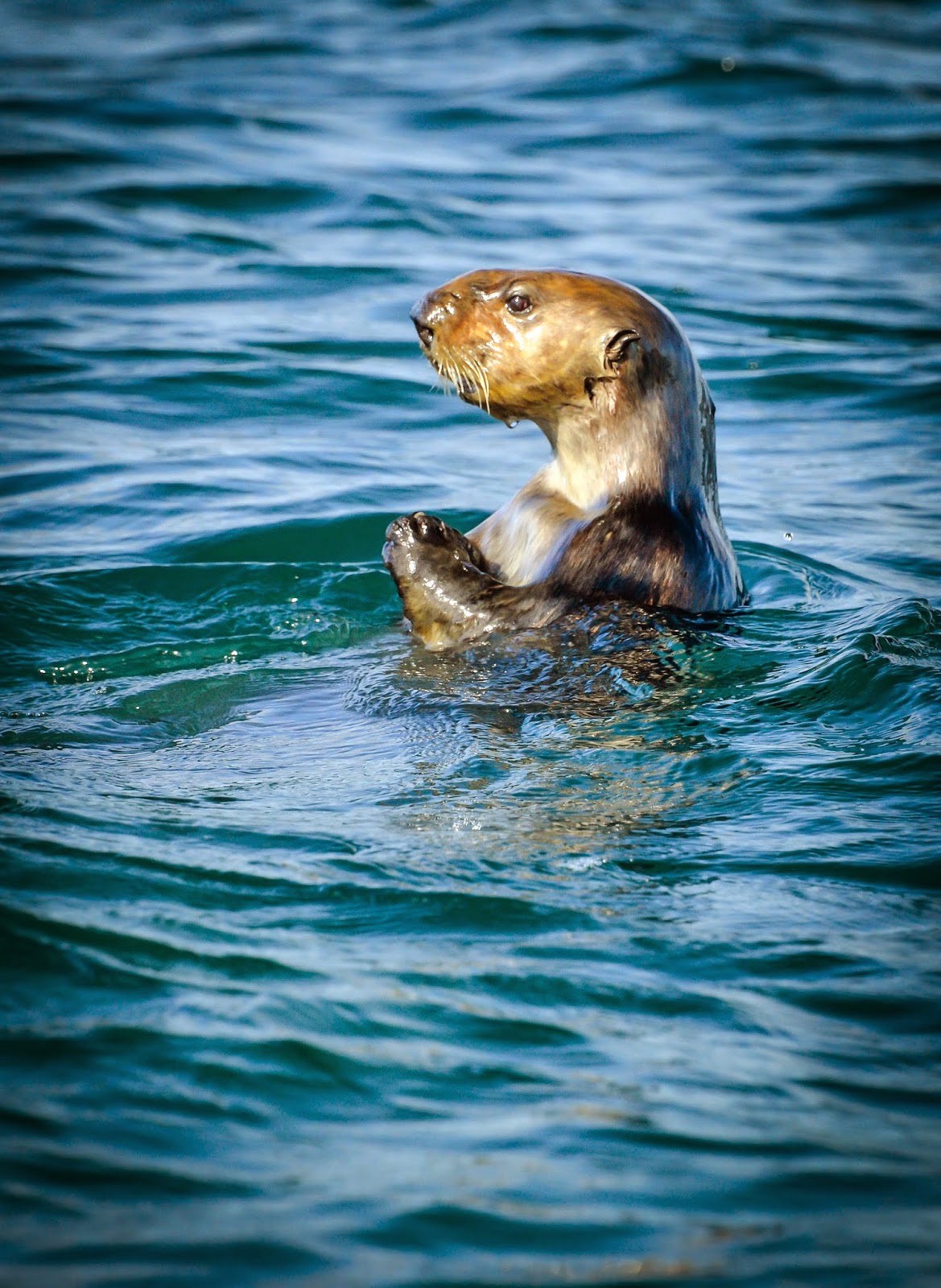 Local Sea Otter with Clam - not the name of a new taste of Big Sur -  just a photo caption! 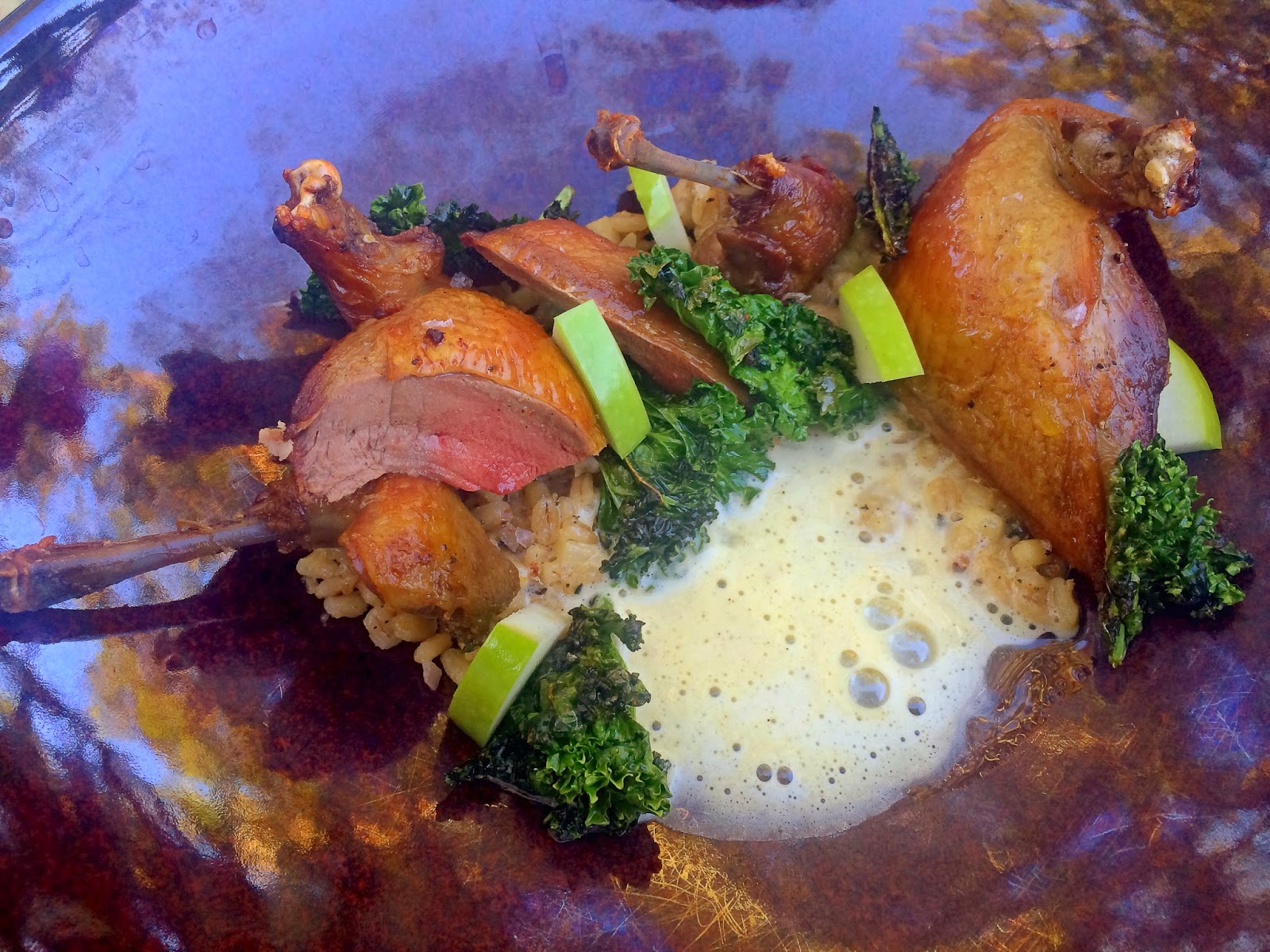 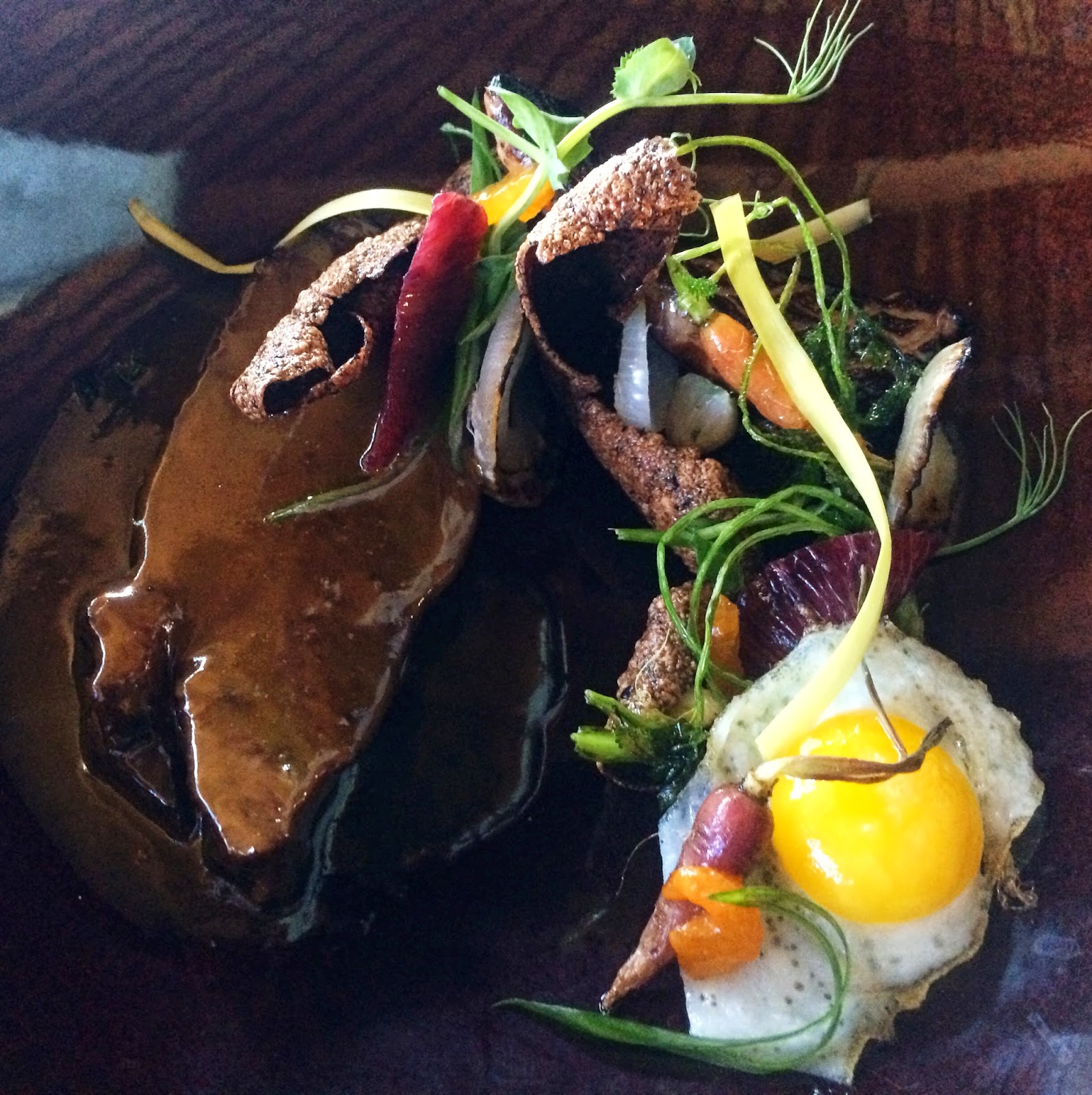 We have been loving this much needed rain in Big Sur! The rainbows are just an added bonus! 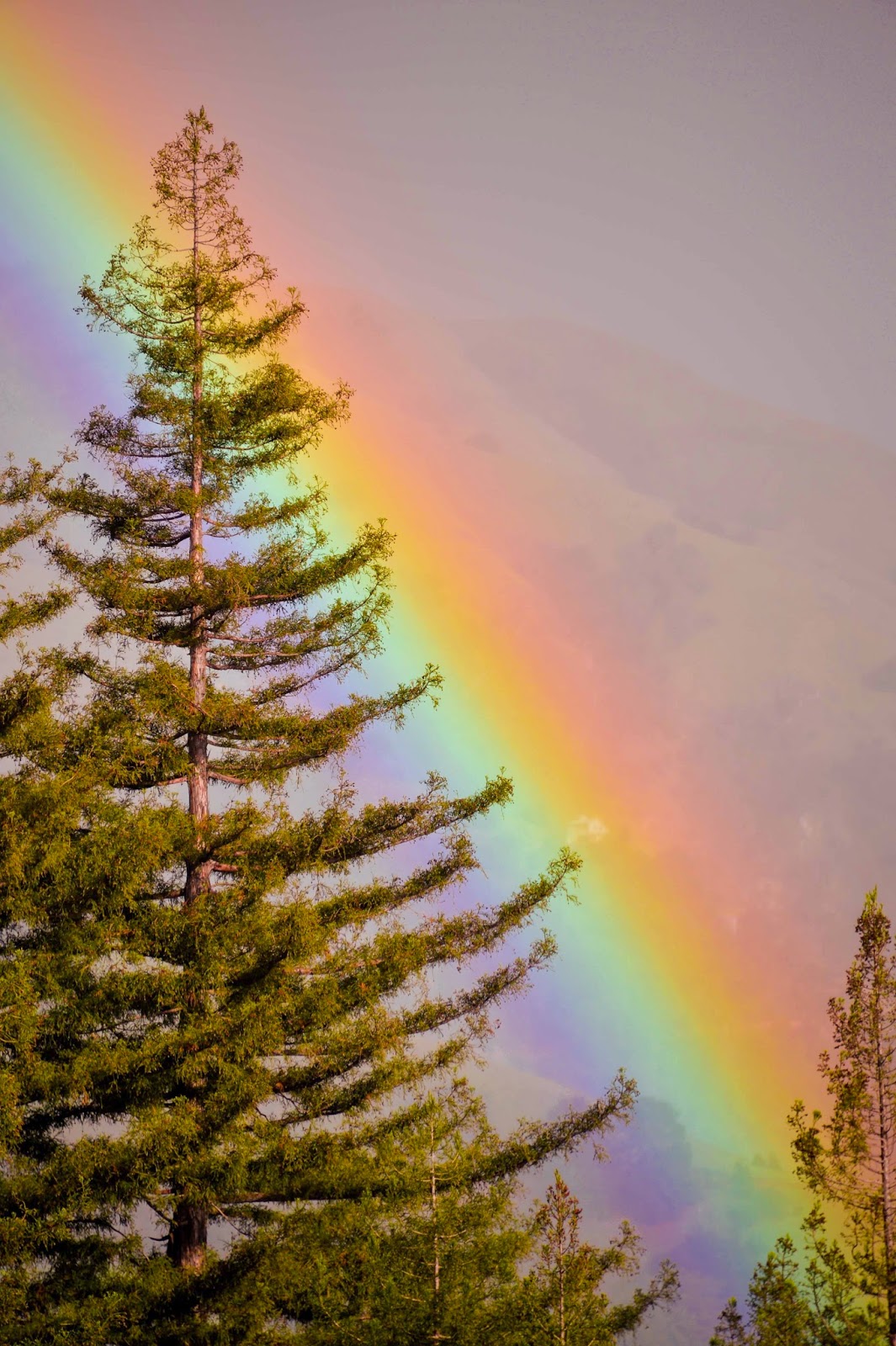 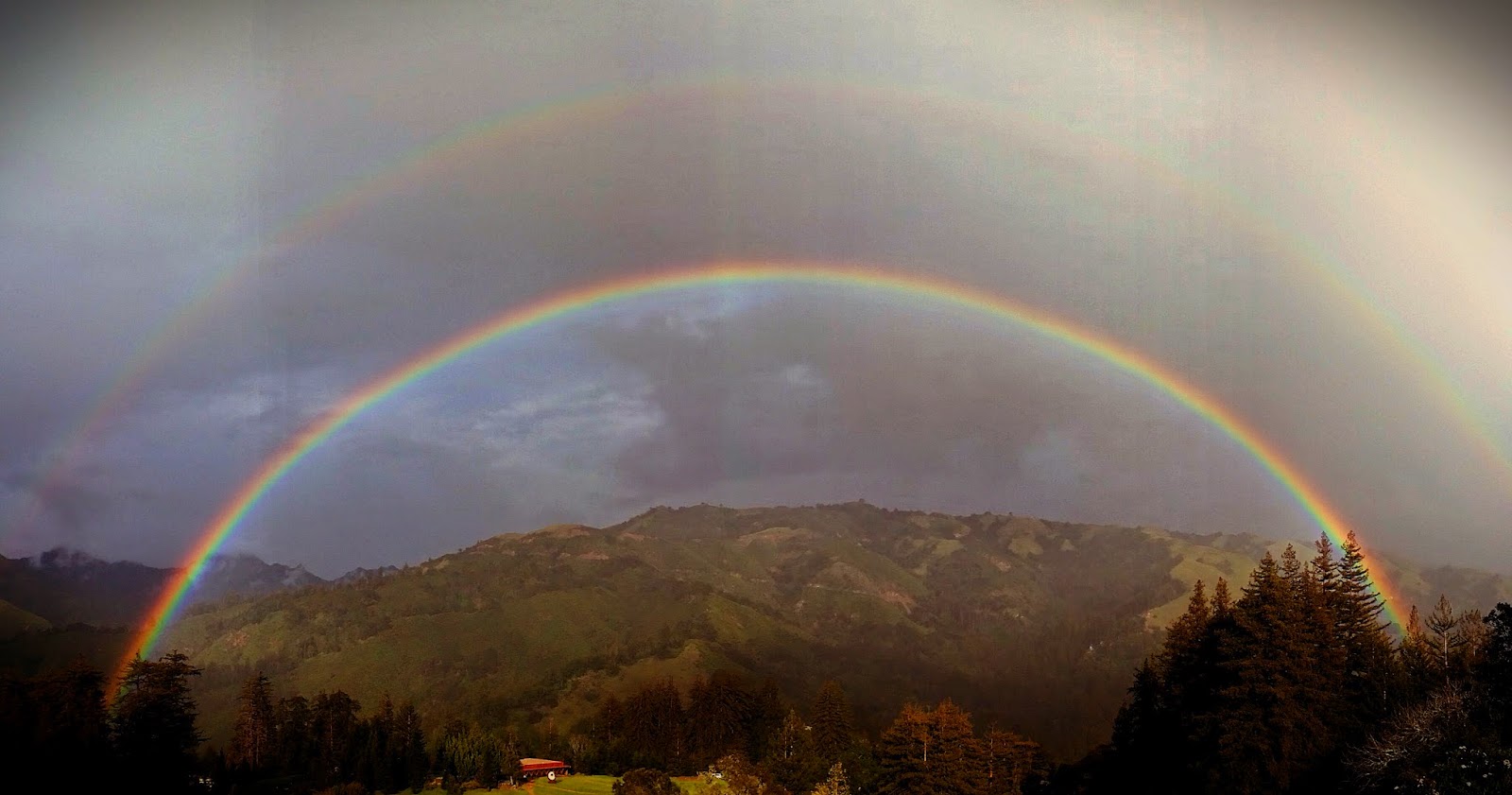 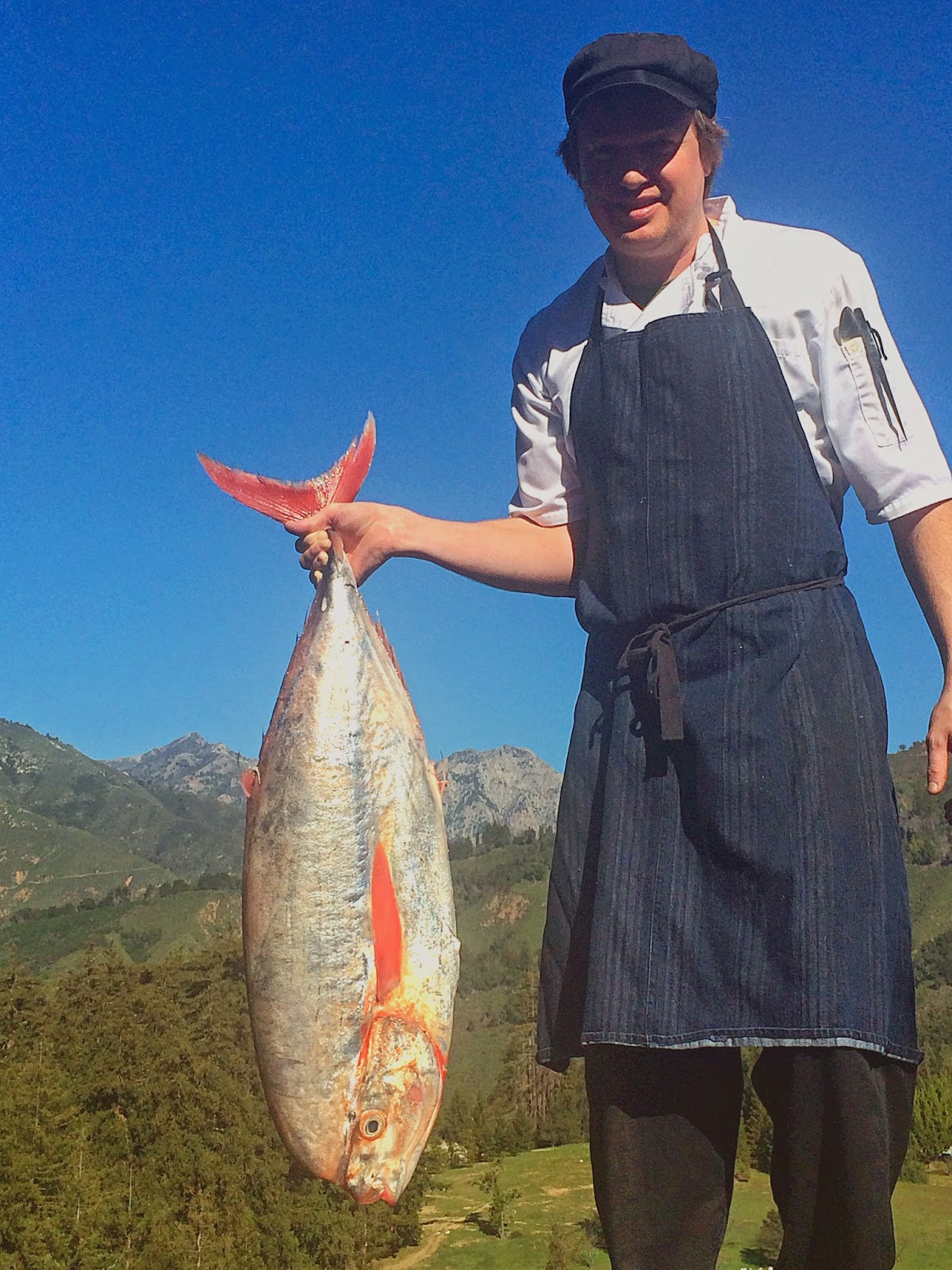 Louvar could be one of the most difficult fish to find in a restaurant or
local seafood market. In fact, today is the first time I have ever been
able to get one, or for that matter, even taste one. They are strictly a
bi-catch of boats targeting tuna and swordfish. Though they are not
uncommon, they only eat jellyfish and squid and rarely bite on commercial
fishing gear. One the rare occasion they do bite, they have such fragile
skin that the hook rarely stays secured and the fish most often is able to
get away. When a Louvar does find its way onto the deck of a fishing boat,
it is more than likely split among the fisherman instead of being sold.

Legend has it that Louvar is one of the world's best eating fish, with the
mild sweetness of Alaskan Halibut and the fattiness of a King Salmon; After
trying it, I can't say I disagree. Simply put, it was hands down one of
the best fish I have ever tasted! We are featuring Louvar on the menu
tonight- and hope it doesn't take another 15 years to get it again!
at 11:08 AM No comments: 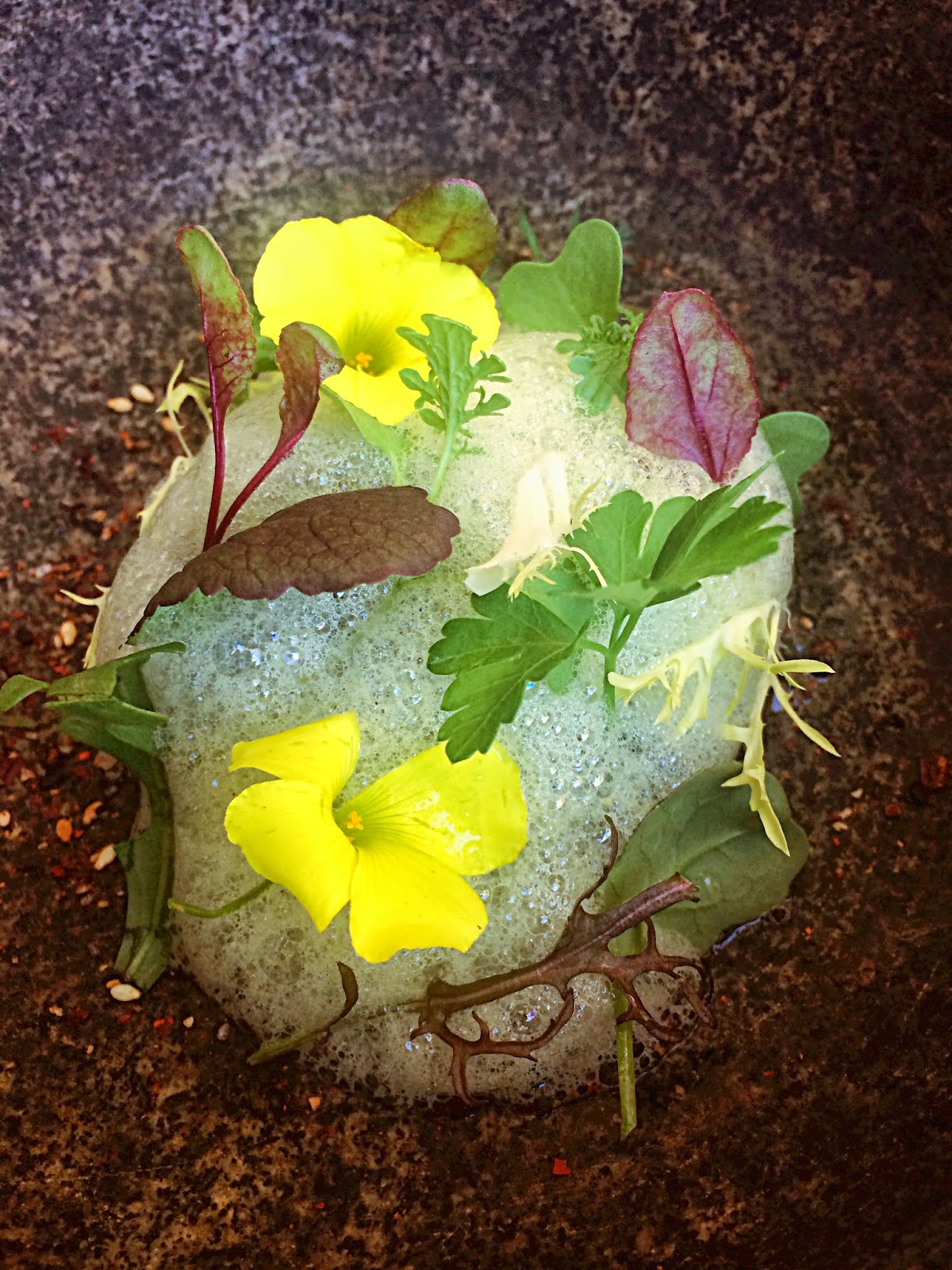 Even though it is only the beginning of March, it is starting to feel a
bit like Spring. The California Bay Laurel trees are beginning to blossom
and blankets of vibrant yellow wood sorrel have popped up along the
highway. Today we are working on our own version of Furikake, a Japanese
spice mix commonly based on seaweed, dried fish and various spices. I
wanted to create a version of Furikake that was a reflection of the Big Sur
Coast, something as savory and delicious as the original, but with a
distinctive Big Sur twist. We are starting with a mix of dried sea grapes,
kelp, chia seeds, grated bay laurel seeds, dried bay leaves and sea salt.
The resulting mixture has a saltiness and level of umami that you would
expect from Furikake, but with a pleasant floral aroma and slight menthol
quality from the bay laurel. We are using it to season avocado, topped
with aerated green apple-wasabi and various sour and spicy garden herbs and
foraged leaves for our new Lunch Menu.
at 2:34 PM No comments: